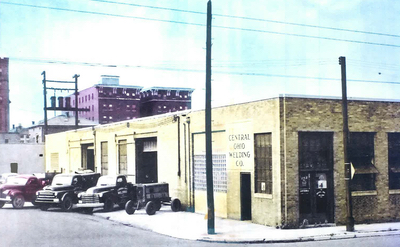 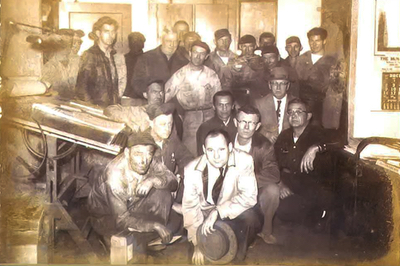 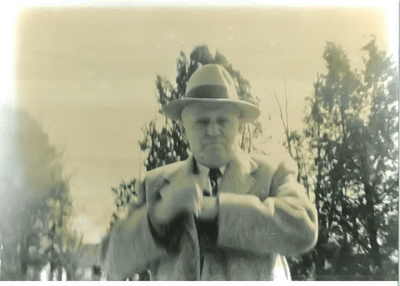 In 1911, J. Louis Richter founded the Central Ohio Welding Company in a tiny garage in German Village. As a young man, Mr. Richter made a choice to drop out of school in order to help support his family. After spending significant time working a series of odd jobs, he acquired employment with a man who welded.  Mr. Richter quickly took interest in welding and all of the processes involved. He learned as much as he possibly could and eventually decided to go into business for himself.

The one-man operation got its start by offering repair services. His goal was simple; to consistently accommodate his customer’s needs. He accepted any and all work in effort to expand his business. To further his efforts, Mr. Richter began distributing industrial gases and other welding products in 1918.

The business experienced even more growth in the 40s by fulfilling many government contracts during World War II.  After the war, C.O.W. continued to grow and eventually became incorporated in 1959. In the mid-60s, Western Electric awarded C.O.W. contracts that required a complete business transformation and the construction of a full service fabrication facility.